Young Professional of the Year Award

*Please be advised that DAPA will not be issuing awards in 2020, however, we are accepting nominations for awards in 2021*

This award recognizes a young professional working in Delaware who demonstrates:

Applicants must be 35-years-old or younger and have worked in the field for 5 years or less. Awards winners are selected from all levels of public service—local, state, and federal government and nonprofit organizations. Eligibility also includes individuals from the private sector who have made significant contributions in public service in Delaware.

Email Leann Moore at [email protected] to submit a nomination. Please include the nominees name, email address, title, as well as a description of why they deserve the award. 2019 nominations are accepted on a rolling basis until September 13, 2019. The winner will be announced on September 23. 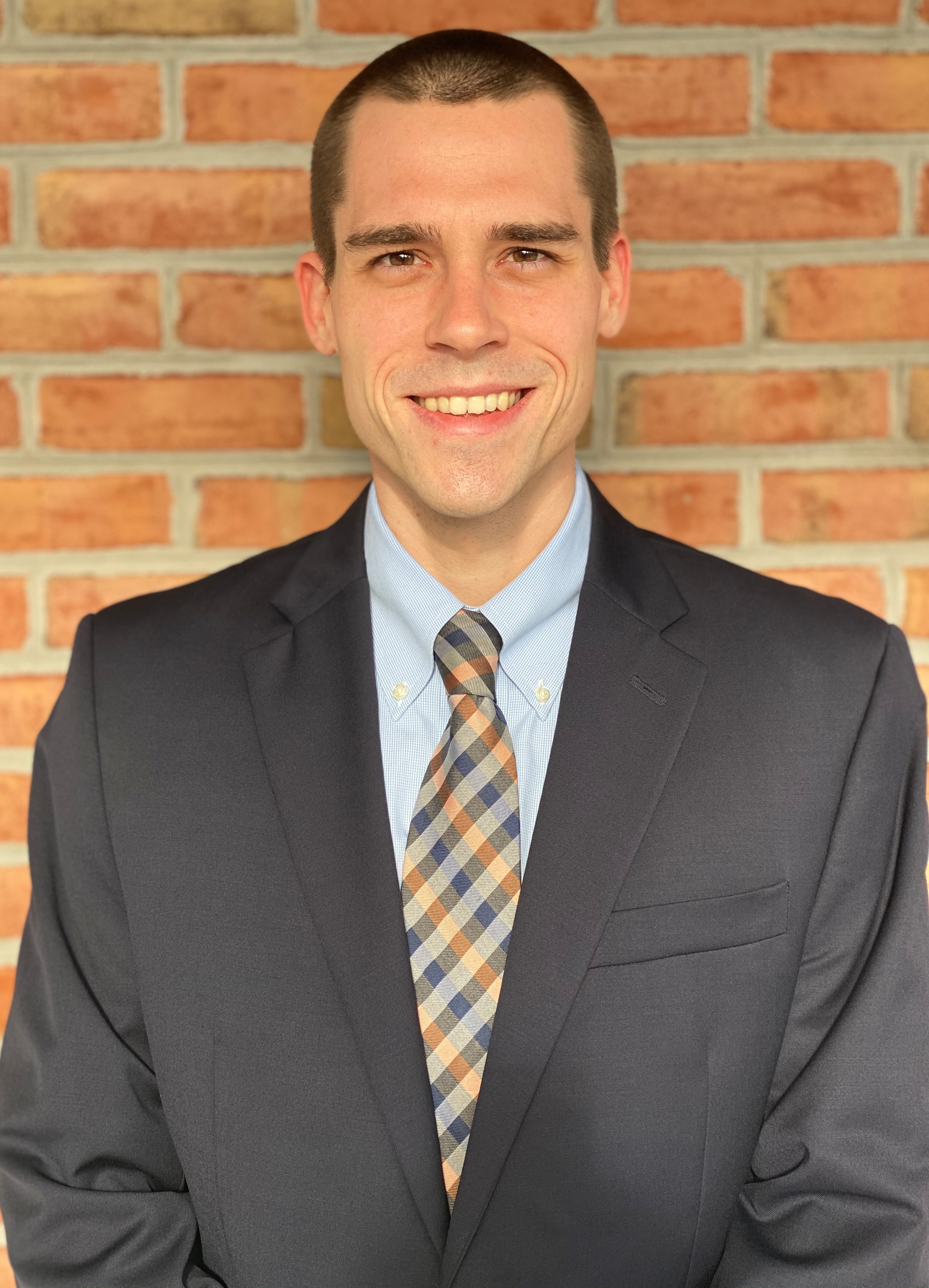 Evan Miller is the Projects Coordinator for the City of Rehoboth. In this role, his responsibilities include:

Evan credits his graduate education at the University of Delaware’s Biden School of Public Policy and Administration (SPPA) for helping set the stage for his work in Local Government, particularly courses in financial management, human resources, public policy, and land use. Additionally, serving as a Research Assistant with the Institute for Public Administration gave him excellent exposure to working on policy at the State and Federal levels. Other SPPA activities, such as the Student Association of Policy and Administration and New Visions in Public Affairs, helped Evan build his resume and broaden his exposure to public administration.

The largest piece of advice Evan would give is to never turn down an opportunity just because it doesn’t sound appealing. He says, “while at the University of Delaware, I learned about a Budget Analyst internship opportunity with the Borough of Media in Pennsylvania. I was encouraged to apply multiple times by Marcia Scott, however I was adamant that I would not be applying. I had no interest in budgeting or finance and assumed that it would be a position I wouldn’t enjoy if I was selected. However, after finally deciding to apply, I was ultimately offered the position. The internship opportunity became one that I really enjoyed and without the exposure, I would have never been able to qualify for the ICMA Local Government Management Fellowship and thus, I would not have the position I do now the City of Rehoboth Beach.”

Evan's nominator said he "has made a difference at the City of Rehoboth Beach, exemplified the mission of our city, and has positively impacted the staff and community.”